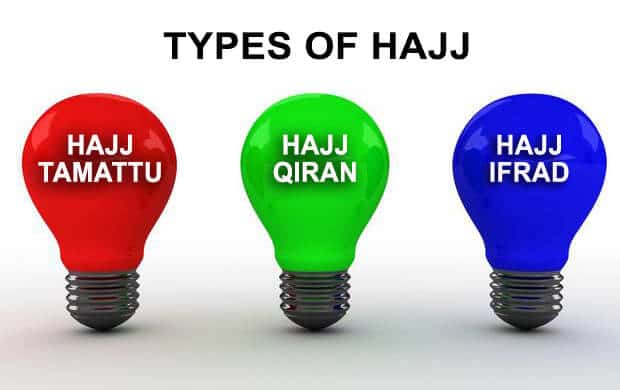 There are three types or methods of performing Hajj.

The type you choose will depend on:

Details of the three methods of Hajj:

1.    Hajj Tamattu Consist of the Following:

The above named three methods fulfill all the requirements for the Hajj. However, the best method is Tamattu’ as recommended and done by the Prophet as narrated in Saheeh Muslim: