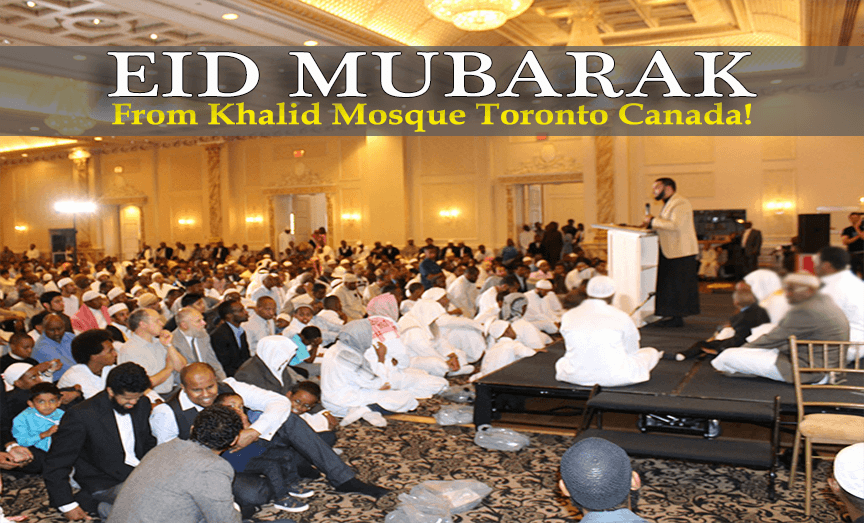 What does the greeting means?

The word “Eid” means celebration. The word “mubarak” means blessed. In other words, the two words together “Eid Mubarak” actually means “have a blessed holiday”, or “blessed celebration,” or “Happy Eid.”

Seven 7 Tips for Planning for Eid: