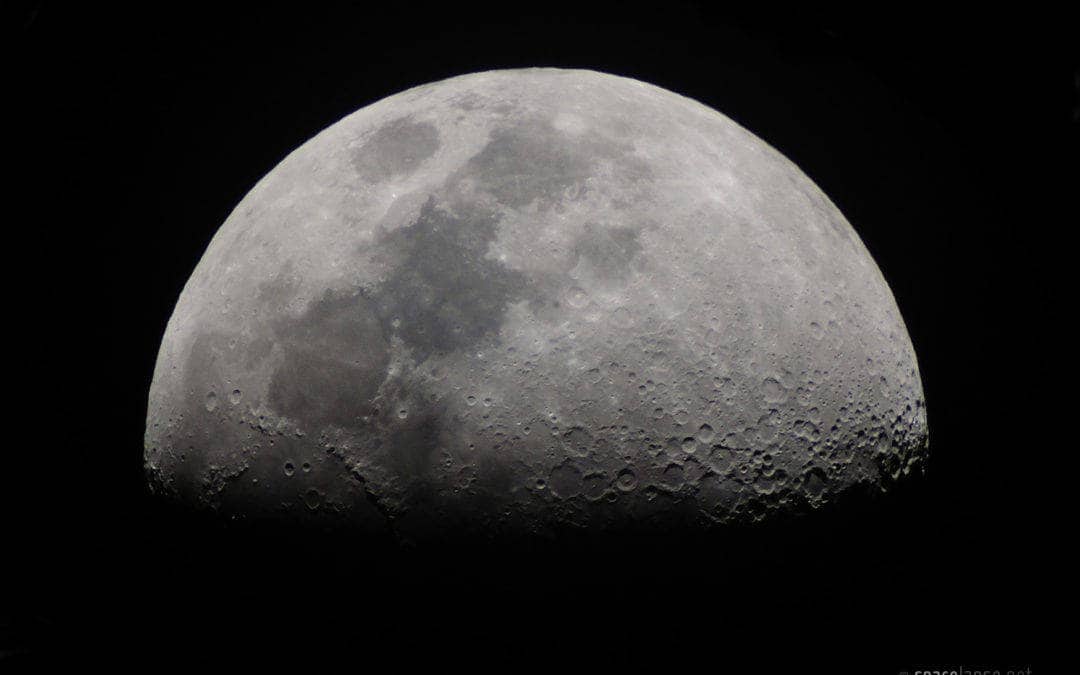 Whoever fasts these six days will have recorded for him/her a reward as if he/she had fasted a whole year, as was reported in a saheeh hadeeth from the Prophet (peace and blessings of Allah be upon him).

Abu Ayyoob (may Allah be pleased with him) reported that the Messenger of Allah (peace and blessings of Allaah be upon him) said: “Whoever fasts Ramadan and follows it with six days of Shawwal, it will be as if he/she fasted for a lifetime.” (Narrated by Muslim, Abu Dawood, al-Tirmidhi, al-Nisaa’i and Ibn Maajah).

The Prophet (peace and blessings of Allah be upon him) explained this when he said: “Whoever fasts for six days after (Eid) al-Fitr has completed the year: (whoever does a good deed (hasanah) will have ten hasanah like it).”

According to Another report:

“Allah has made for each hasanah ten like it, so a month is like fasting ten months, and fasting six days completes the year.” (al-Nisaa’i and Ibn Maajah. See also Saheeh al-Targheeb wa’l-Tarheeb, 1/421).
It was also narrated by Ibn Khuzaymah with the wording: “Fasting for the month of Ramadan brings the reward of ten like it, and fasting for six days brings the reward of two months, and that is the fasting of the whole year.”

The Hanbali and Shaafi Fuqaha:

The Hanbali and Shaafa’i fuqaha’ explained that fasting six days of Shawwaal after fasting Ramadan makes it as if one has fasted for an entire year of obligatory fasts, because the multiplication of the reward applies even to naafil fasts, because each hasanah brings the reward of ten like it.

Another of the important benefits of fasting six days of Shawwal is that is makes up for any shortfall in a person’s obligatory Ramadan fasts, because no one is free of shortcomings or sins that have a negative effect on his/her fasting.
On the Day of Resurrection, some of his/her naafil deeds will be taken to make up the shortcomings in his obligatory deeds, as the Prophet (peace and blessings of Allah be upon him) said: