If you’re new, register below

WHY “THE FIRST STEP”? 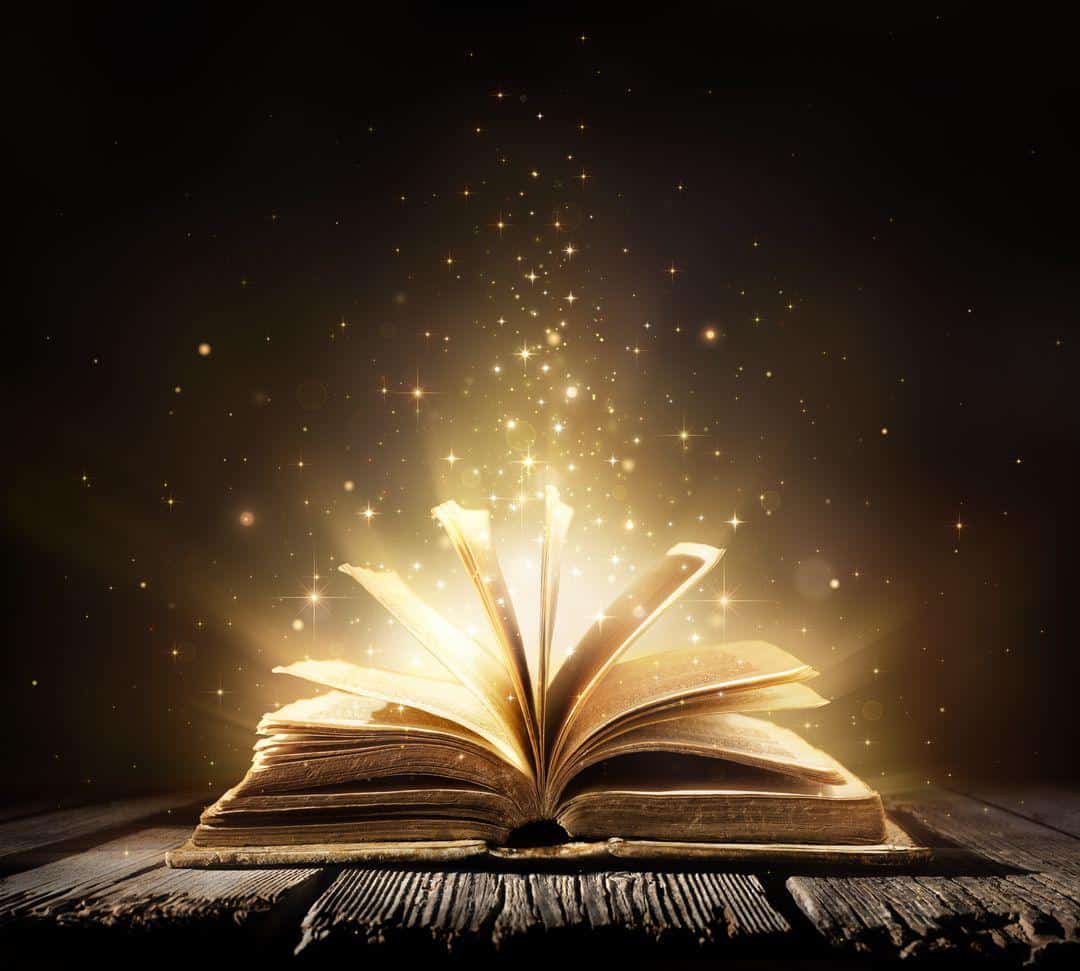 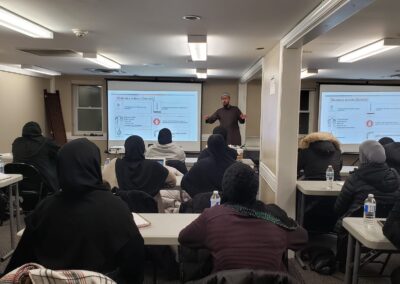 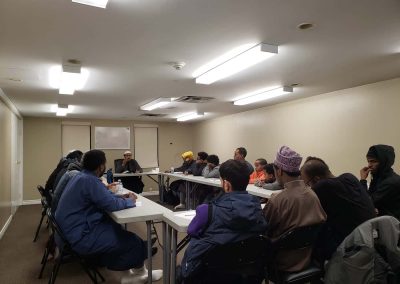 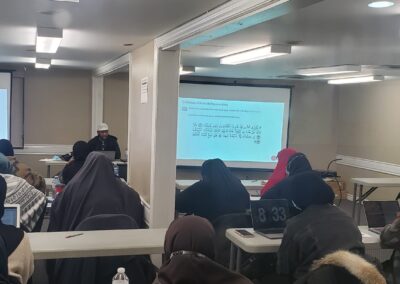 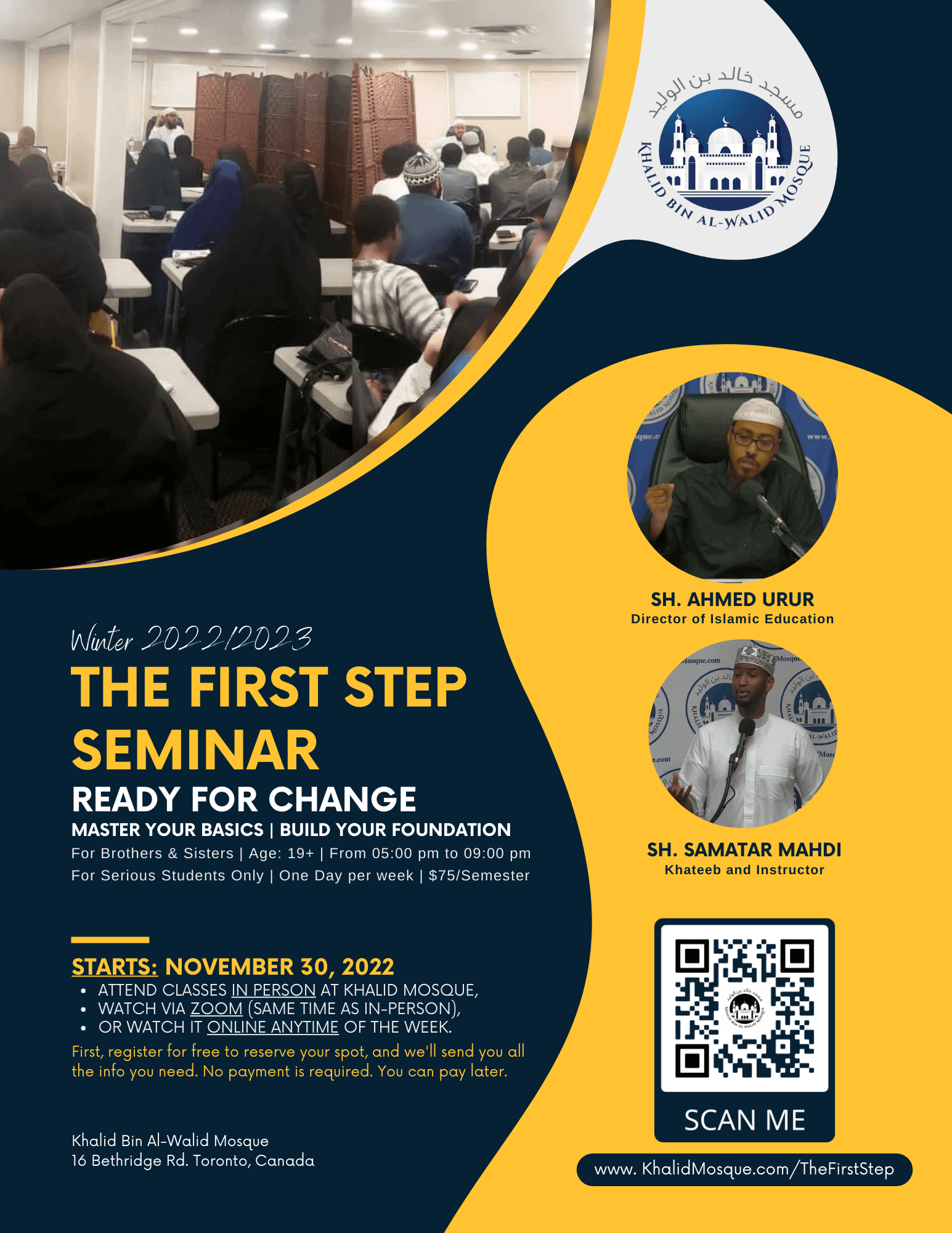 Ahmed Urur’s quest for knowledge began in 2011, when he was accepted to the Islamic University of Madinah, where he spent seven years studying. He graduated from the Arabic Institute and then the Faculty of Shariah In 2018, where he studied a wide spectrum of Islamic sciences with some of the world’s renowned scholars.

Currently, he serves as the director of Education and Youth Coordinator where he teaches regular classes, conduct friday sermons, and provides youth counselling services.

Samatar Mahdi is a recent graduate from the Islamic Univeristy of Madinah. He studied their from the years 2014-2021. He graduated from the faculty of Shariah in which he studied many different sciences such as, Aqeedah, Fiqh, Usool al-fiqh, hadith, and many more.

He currently resides in Toronto, Canada where he is active in the community giving classes and Khutbahs in Masjid Khalid Bin Al-Walid.