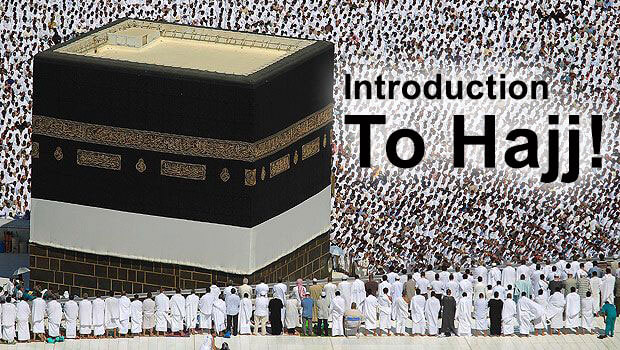 This is section contains a brief discussion of Hajj – its virtues, benefits and a little about its rulings.

According to the correct view,

Furthermore, it is obligatory to do Hajj once in one’s lifetime according to Abu Hurayrah who said:

“The Messenger of Allaah (peace and blessings of Allaah be upon him) gave a sermon (khutbah) and said: “O people, Allaah has enjoined Hajj upon you so do Hajj.” A man said, Is it every year, O Messenger of Allaah? He remained silent until the man had said it three times, then he said, “If I say yes, it will become obligatory and you will not be able to do it.” Then he said, “Do not push me to tell you more than what I have left you with, for those who came before you were destroyed because they asked too many questions and argued with their Prophets. If I command you to do a thing, do as much of it as you can, and if I forbid you to do something, then avoid it.” (Narrated by Muslim, 1337)

There are many ahaadeeth which speak of the virtues of Hajj, including the following:

The Benefits of Hajj:

Allaah says (interpretation of the meaning): “That they may witness things that are of benefit to them” [al-Hajj 22:28]

The benefits are both worldly and religious (spiritual).

With regard to the religious benefits, the one who goes for Hajj earns the pleasure of his Lord, and comes back with all his sins forgiven. He also earns the immense reward which he cannot earn anywhere else than in these places. One prayer in al-Masjid al-Haraam, for example, is equal to a hundred thousand prayers elsewhere, and Tawaaf and Saa’ee cannot be done anywhere except in these places.

Other benefits include meeting other Muslims and discussing their circumstances, and meeting scholars, learning from them and asking them about one’s problems.

Worldly benefits include trade and business, and other kinds of earnings that have to do with Hajj.

We ask Allaah to help us to obey Him and to reach His House and to do all that He has enjoined upon us. May Allaah bless our Prophet Muhammad…