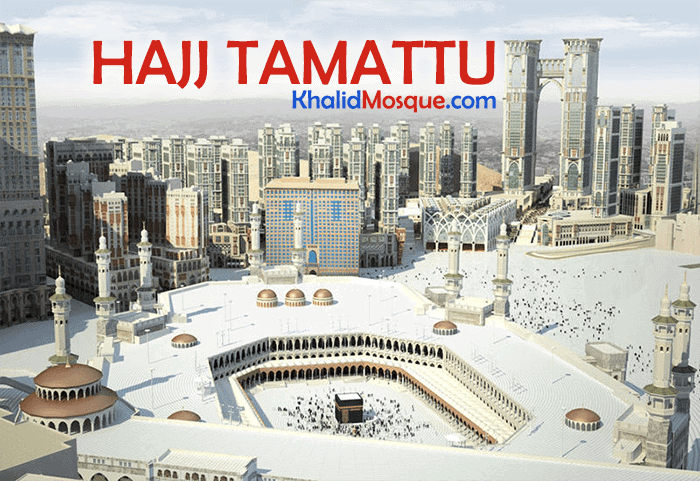 Hajj Tamattu Consist of the Following: